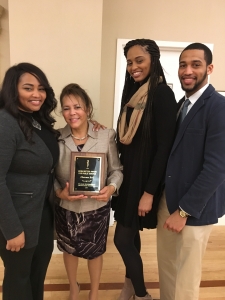 Two years ago The First Tee — an international youth development organization introducing the game of golf and its inherent values to young people — reached more than 4.7 million young people, the most since its inception. For more than 20 years, Delaware’s Charma Bell has contributed to those statistics by serving in a myriad of roles with First Tee of Delaware.

“I love helping people,” said Bell, who started off with the LPGA Urban Youth Golf Program of Wilmington, now known as The First Tee of Delaware, in 1994.

“Giving kids second chances through golf, through First Tee is a joy for,” said the mother of Charma Townsville (Bell), Brittany, and Rickey. Initially serving as a parent volunteer when her oldest daughter, Townsville, participated in an after-school program that decided to do “something new,” over the years Bell has assumed several roles including site coordinator, volunteer instructor, assistant instructor and lead instructor.

“Seeing how golf brings people together,” the born educator and advocate believes “we don’t have enough” of unity and fellowship in today’s society. The Wilmington resident is often reminded of the challenges facing her students that live in a city with one of the highest teen shooting rates in America.

“Our girls and young people are dealing with so much today,” who received the Delaware Sportswriters and Broadcasters Association’s Herm Reitzes Award for Public Service earlier this year. 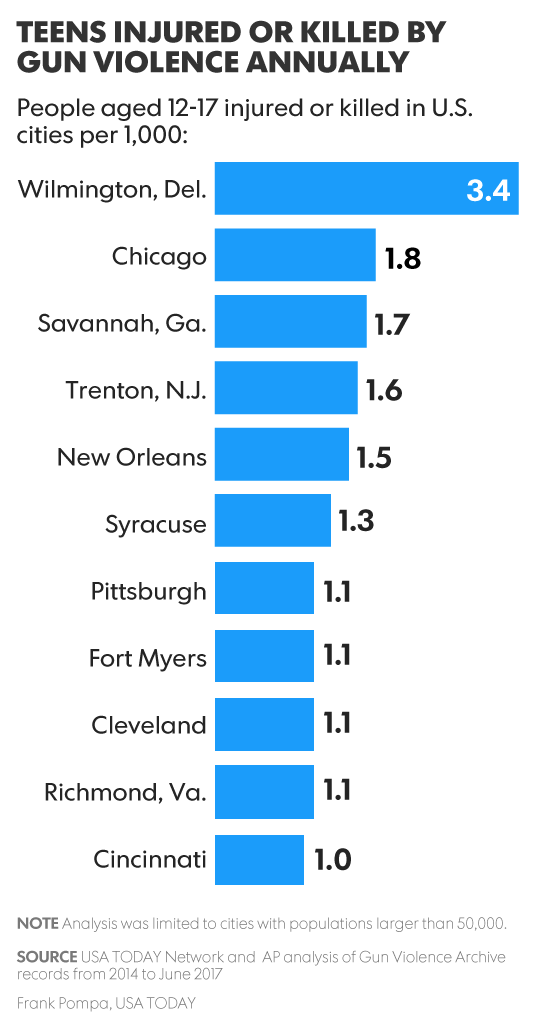