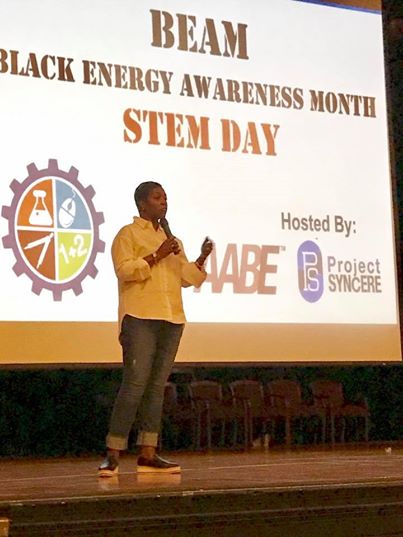 In 2015, Reuters reported that only five percent of the boards of utilities in the United States included women, and approximately 13 percent of board members among the top 10 publicly owned utilities were African American or Latino.

Often due to a lack of access to science, technology, engineering, and mathematics educational opportunities and programming, African-Americans, other minorities and women are woefully under-represented within the electricity industry.

Serving as a resource for under-served populations, the American Association of Blacks in Energy (AABE) fosters policy discussions of the economic, social and political impact of environmental and energy policies. 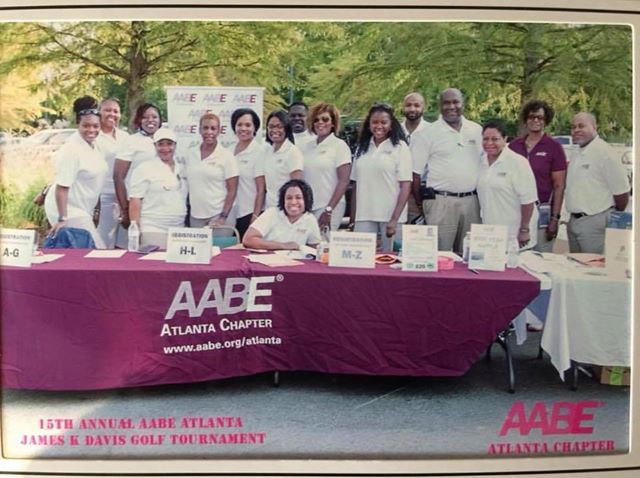