CEO of one of the world’s most pioneering global sports and entertainment companies, O’Neil has used LinkedIn to provide insight on how he is leading HBSE, “redefining” its properties “with the goal of continuing to grow and acquire other like-properties.”

Harris, co-founder of Apollo Global Management, and Blitzer, a senior executive of the Blackstone Group, bought the NBA’S 76ers in 2011 from Comcast Spectacor. The pair purchased the NHL’s Devils and the Prudential Center two years later, adding the English Premier League’s Crystal Palace in 2015.

“We are led by the most talented, hardworking and authentic executives in the industry today,” said O’Neil.

Highlighting the “visionary and progressive ownership” of Josh Harris and David Blitzer during last month’s announcement, O’Neil said the “organization is built on the foundation of an incredible culture, a committed team of talented people, and innovative thinking.” 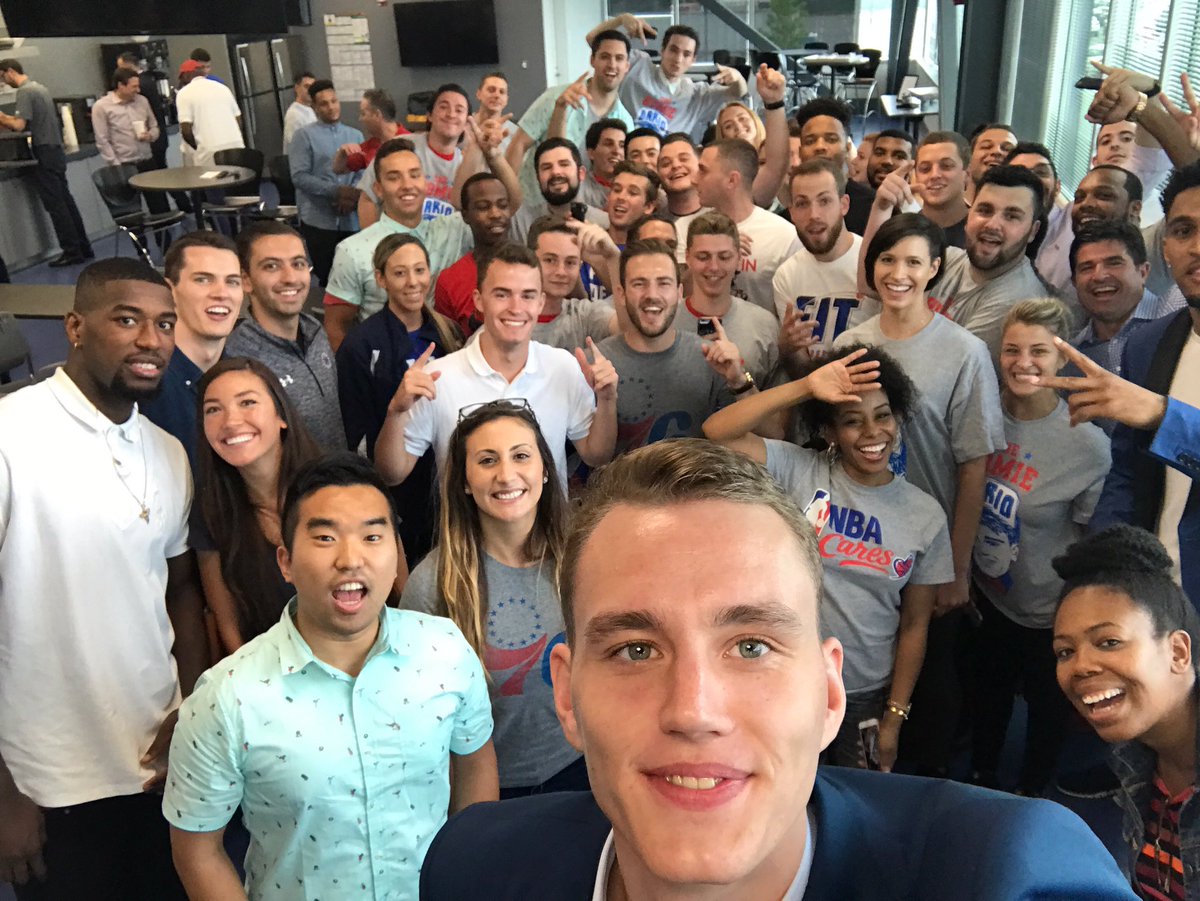