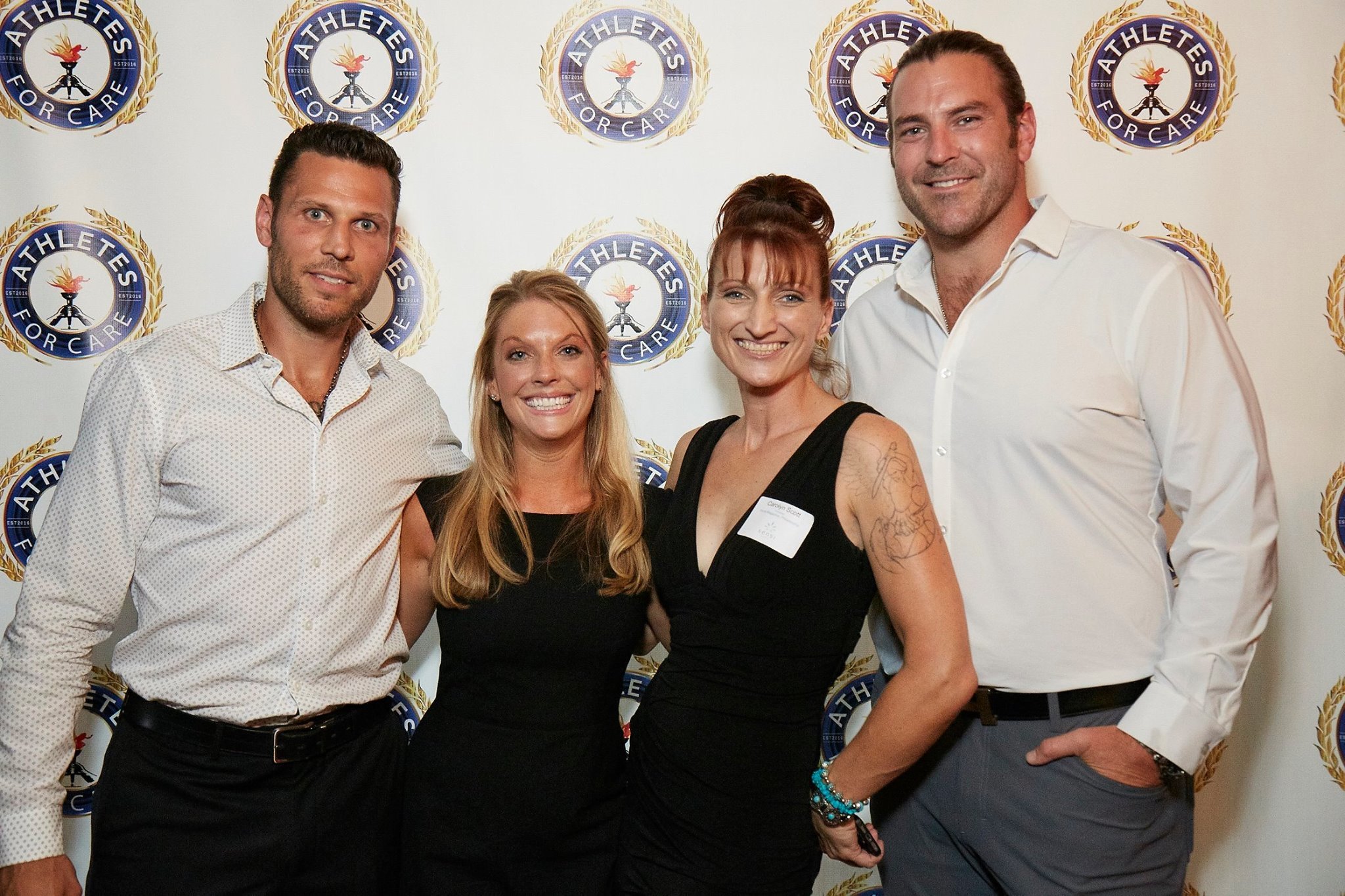 Earlier this year, New Jersey Senator Nicholas Scutari introduced a bill [Senate Bill No. 3195] to legalize marijuana in the Garden State, allowing for the possession and personal use of small amounts of weed for people 21 years old and up.

Calling for a licensing structure and enforcement agency, projecting the state could generate at least $300 million in new tax revenue, Scott Rudder, President of the New Jersey CannaBusiness Association (NJCBA), said “Senator Scutari’s legislation is right on point when it comes to regulating an industry in a safe and responsible manner.”

By unanimous vote, Kelley Detweiler became NJCBA’s newest board member, set to serve the mission of the organization and support Scutari’s bill.

“We are pleased to announce the valuable addition of Kelley Detweiler to our Board of Directors,” said Rudder.

“She will be very valuable both in her advocacy as well as her business acumen.”