“This is a great step forward in the Olympic spirit and in the spirit of the Olympic Truce Resolution passed by the General Assembly of the United Nations,” said Bach. 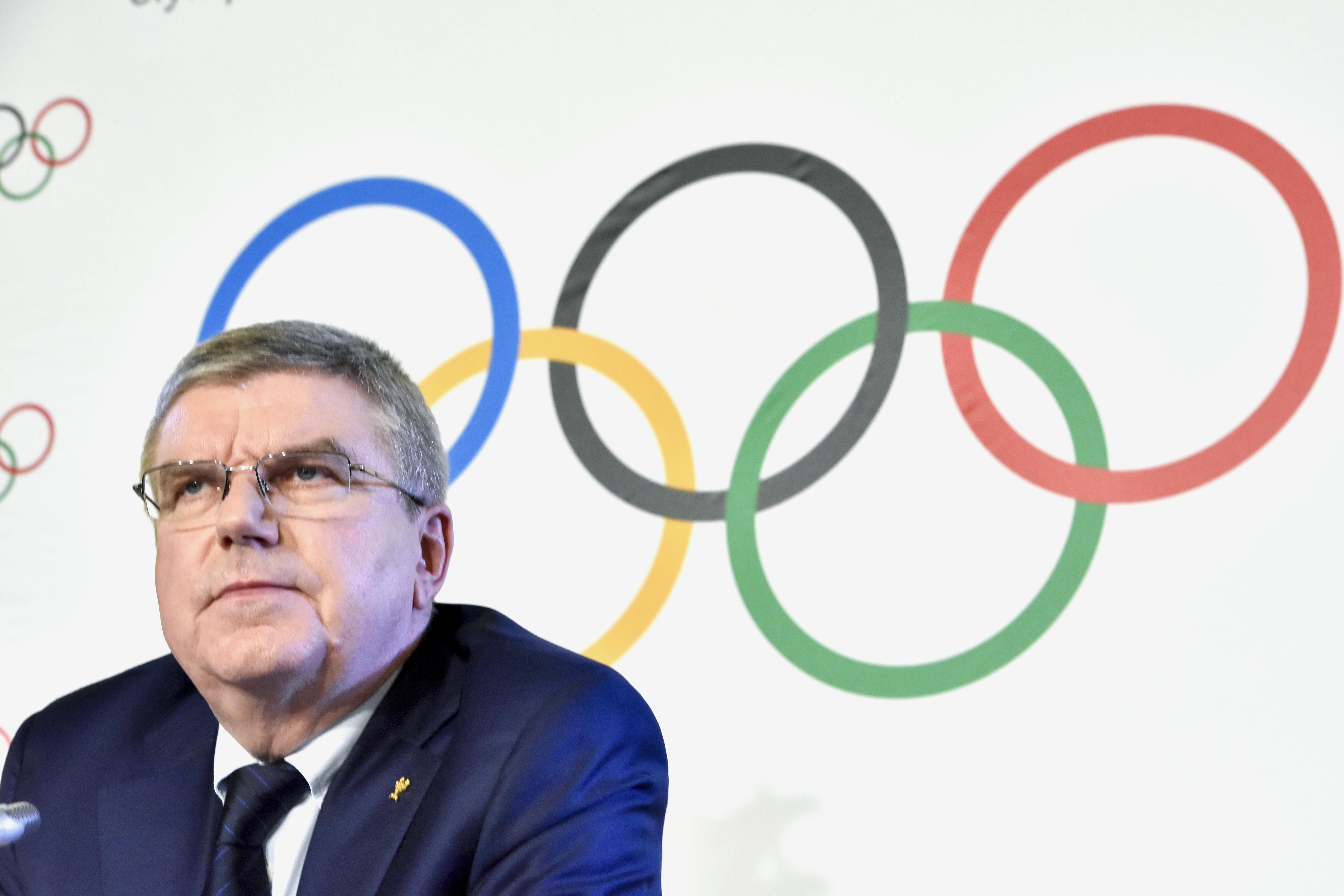