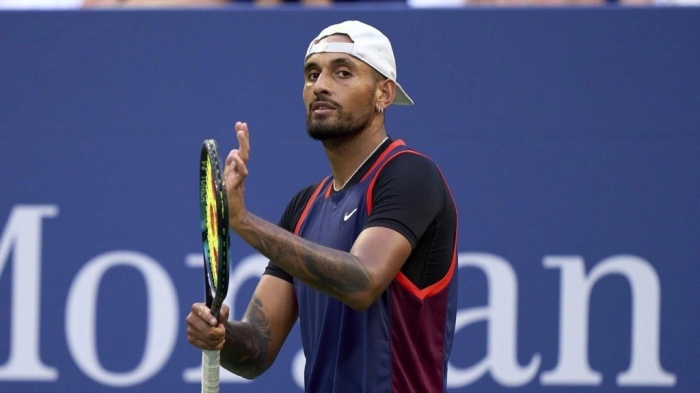 Photo courtesy of Eurosport Ahead of tonight’s primetime battle against the world’s number one men’s tennis player, Daniil Medvedev, Nick Kyrgios has been chosen by Coco Gauff to “go far” in this year’s U.S. Open Tennis Championships. “He can win the tournament,” said Gauff, the world’s 12th ranked women’s player. “We all know he has … END_OF_DOCUMENT_TOKEN_TO_BE_REPLACED