According to a new report from CVS Health Foundation, three in four Americans 73 percent and eight in 10 current U.S. college students 78 percent – indicated their support for policies that prohibit smoking and other tobacco use on college.

Delivered through the Truth Initiative and American Cancer Society as part of Be The First, CVS Health’s five-year, $50 million initiative that supports education, tobacco control, and healthy behavior programming with a goal of helping to deliver the nation’s first tobacco-free generation.

“We are at a critical moment in our nation’s efforts to end the epidemic of smoking and tobacco use, and expanding the number of tobacco-free college and university campuses is an important step in our efforts,” said Eileen Howard Boone, president of the CVS Health Foundation. 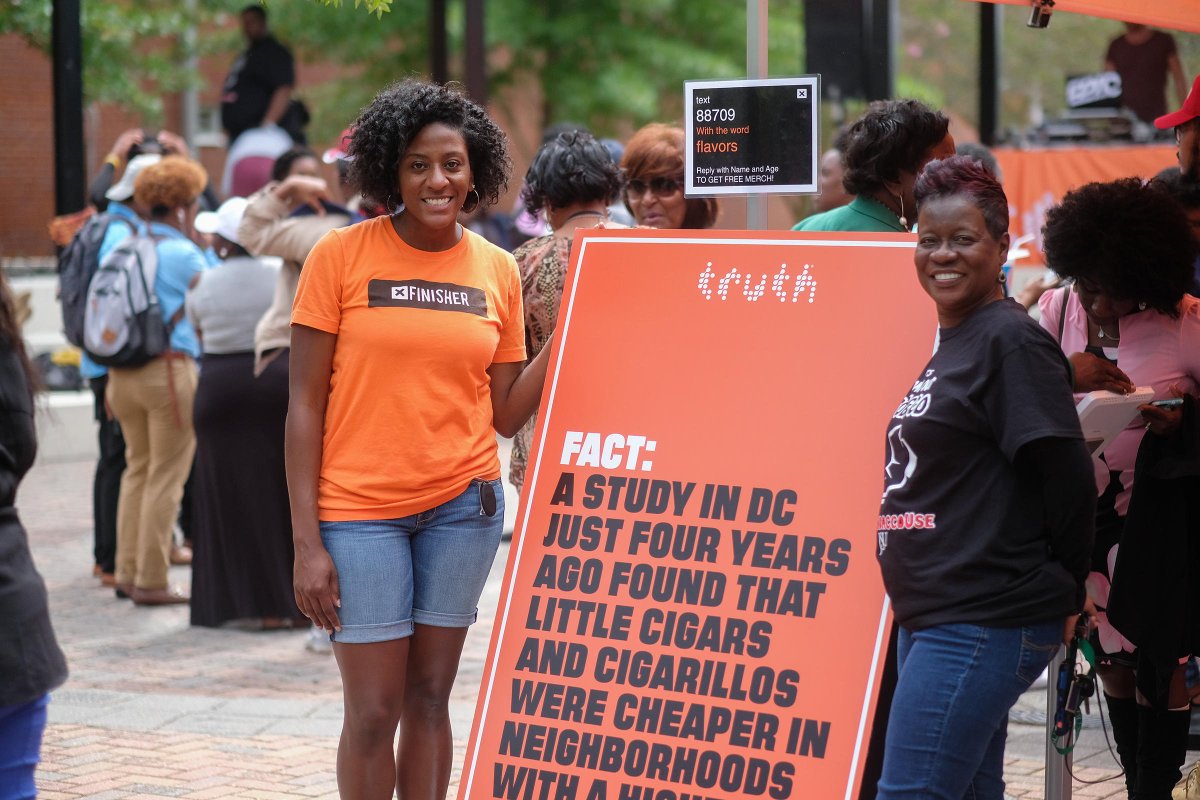